My inspirational friend Brett Hambling and I took a trip to Liverpool on one of our photographic days out in the late 1990s. The architecture was the thing that struck me most - similar to Hull's in so many ways, but on a much grander scale, Liverpool's architectural landscape tells of its rich mercantile history. Sadly, and also similar to Hull, much of Liverpool's architectural heritage was destroyed in the urban cleansing of the 1960s and 1970s. Those lofty giants that are left seem to look down on what surrounds them with disdain. 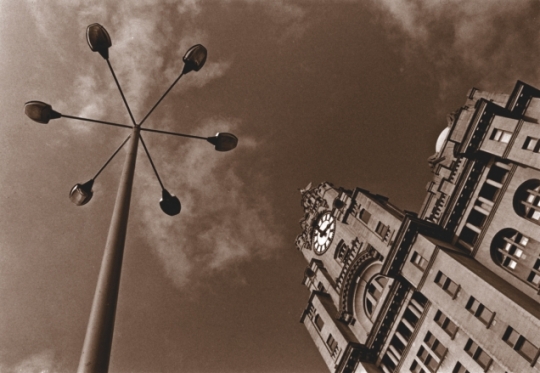 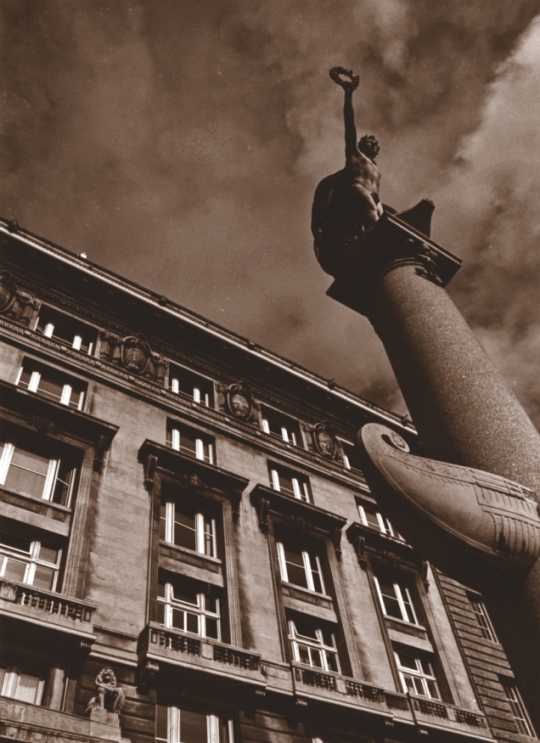 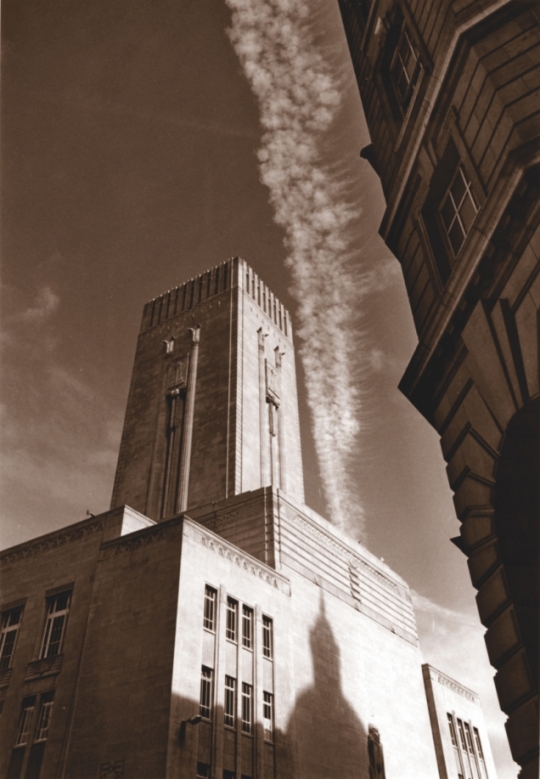 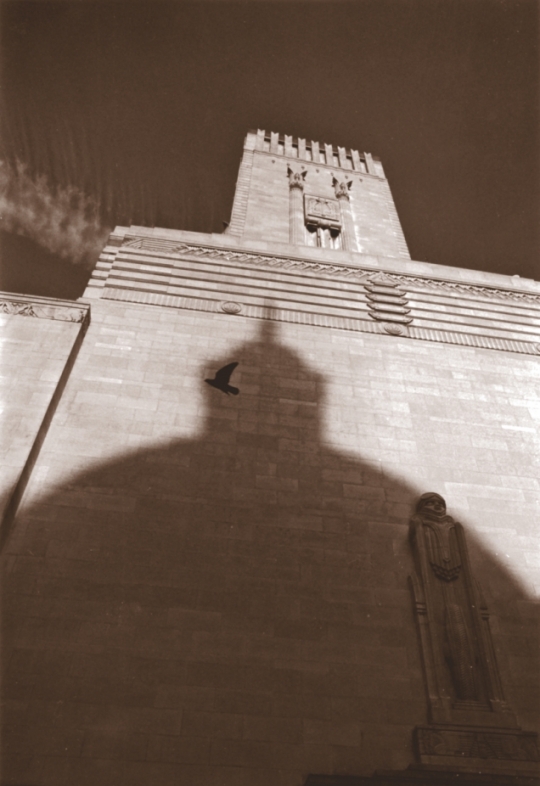